6 Tips to chill the heck out before a big performance

My mouse pointer hovered over the submit button on the form. It was the payment details for the stand-up comedy course I was booking myself on. I knew that at the end of the course we would all be doing a live show in front of hundreds of people. As I clicked on the button it felt as if someone had reached into my body, gripped my stomach, squeezed then twisted.

I’d practiced a lot. Not just the comedy I’d written, which I knew worked, but the act of getting on and off the stage. I’d knew exactly what my final joke was, which I’d skip to if my memory failed me during the routine.

The MC announced my name and I walked on stage. Hundreds of people cheered me onto the stage. I stood alone with all the bright lights on me. I took the mic off the stand then with my best confident voice I said hello. I paused, smiling, as I made eye contact with the audience. Then I started talking, deliberately slowly.

This experience from years ago comes back to me now as a friend of mine is speaking a conference this week. It is the opportunity she has dreamed of. She’ll be speaking in the ‘big room’ and has the highest number of confirmed attendees across the two day conference.

This was what I wanted… but I’m worrying that I can’t live up to the hype!

Any chill the heck out tips?

Yep, I’ve got some of those.

Beyond stand-up comedy I’ve done improv, been in plays, presented at conferences and played the piano solo in front of people at recitals. Performance anxiety hits everyone. These are my top 6 tips for chilling the heck out.

Adopt an ‘it doesn’t matter’ attitude

Which I best heard described when Tim Ferris reminisced on an old interview.

“I remember having a conversation with Shaun White, the legendary snowboarder, and I asked him what he said to himself, what was his internal monologue or dialogue right before the gate opened for the last run in the Olympics for the gold medal. His answer was, “Who cares?” Which surprised me and he said, “Yeah, because in effect, if I apply an incredible amount of weight to myself, it’s going to do nothing but handicap me.”

Pause before you start

This was taught to me by a great piano teacher about performing in exams or in recitals. In the piano situation you sit down at the piano, put your hands on the keys and be ready to start. If there is an audience they have gone quiet. Then you pause for a few seconds – you make the audience wait for you.

In those few seconds my mindset changes from nervous bunny seeking approval to confident performer who is about to entertain. I calm down. I feel in control.

On stage I say hello, firmly and confidently, then pause while smiling and making eye contact with the audience.

Speak deliberately slowly at the start

This is for two reasons.

Speaking slowly is the mannerism of someone in control. The audience will respect it and feel ‘you got this’. You’ll feel it too.

You can’t stop the adrenaline before going on stage and it will make you talk faster. So what feels slow to you is probably exactly the right pace.

But you already knew this.

As you run through the presentation, out loud, you’ll gain confidence and get slicker.

Practicing in your head doesn’t count. Only saying it out loud counts.

Practise the pauses and body language too. Make it a performance.

Practise starting and ending. That is the sign of the real pro. When playing the piano, or saying something on stage, I know that the beginning and the end are the most important. The beginning gives the audience and me confidence. How they feel at the end is most of what they’ll remember. An audience rarely notices or remembers mistakes in the middle.

The adrenaline will flow, now and before you go on stage.

Hell, writing this is making my adrenaline flow.

Adrenaline is how your body tries to help you when it thinks something is important. There are two ways to interpret the feelings caused by adrenaline: nerves or excitement. Which you go for is purely your choice.

In the olympics, in the post-event interview, the athlete is always asked ‘were you nervous?’. The winning athlete always responds ‘no, I was excited.’

Adopt the superman pose before going on stage

This is a quick hack, which you’ll probably want to do in private before going on stage.

The superhero pose is standing with confidence – hands on hips, feet slightly apart, chest out, head up. Adopting that pose for a few seconds will make you feel more confident.

Many of those points are about both projecting calmness and control and in return feeling it.

Everyone feels adrenaline before going on stage. It is a good thing. It is the sign that you care. 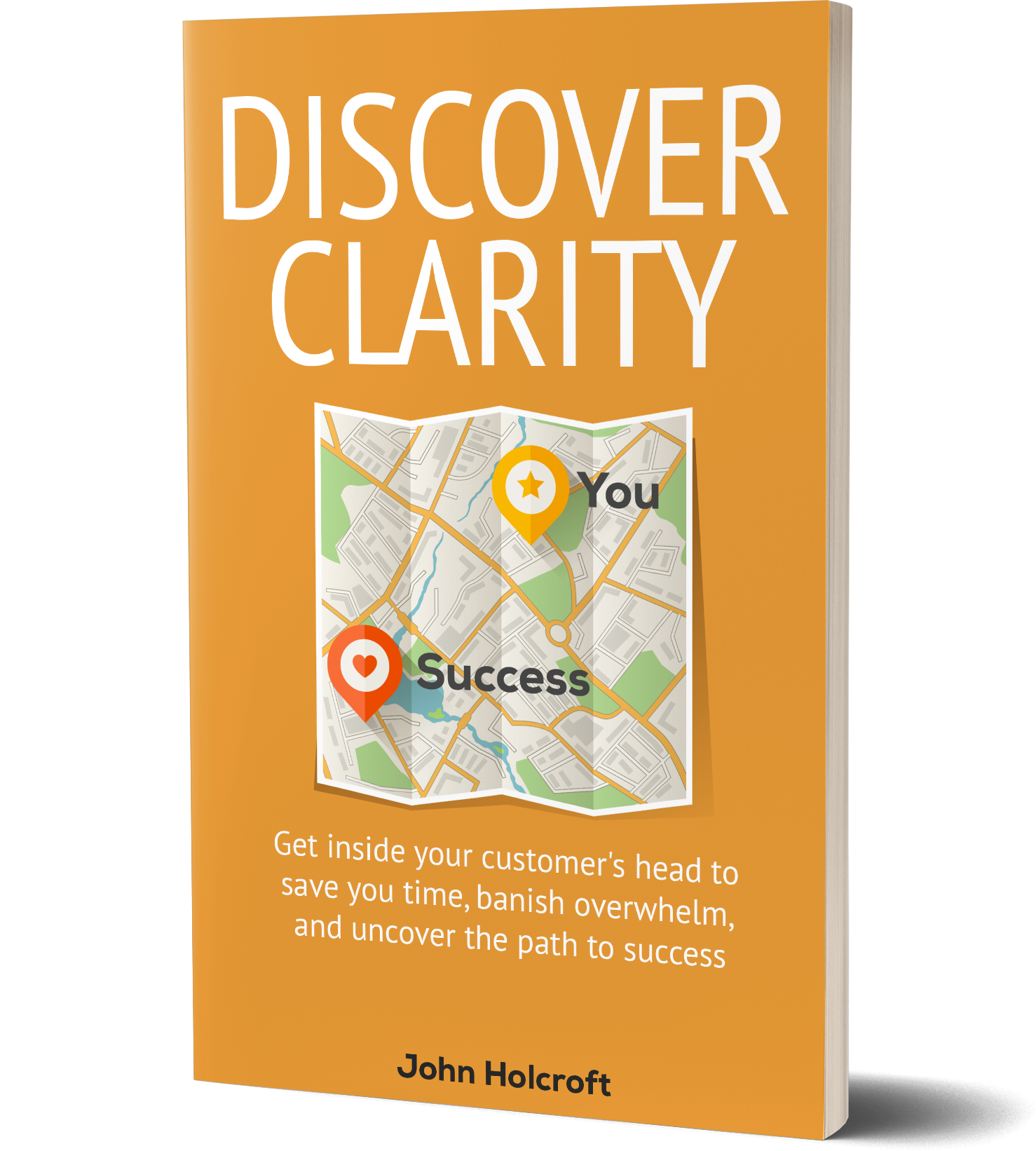